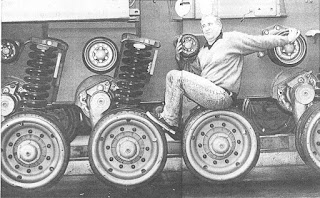 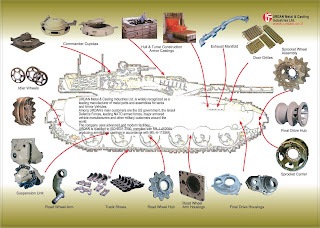 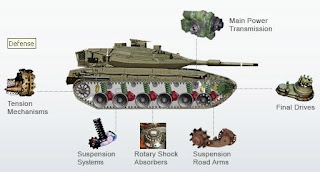 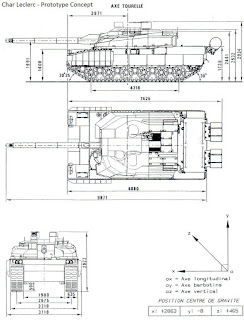 1.    I have usually listed the best frontal armour equivalent, even the mighty M1A2SEP or T-90A will not have the same protection at all points on its frontal arc. Some points will be weaker, especially say the upper front turret or the gun mount. In many cases the measured LOS armour thickness will differ from the protection estimated above, often that is because of the incorporation of exotic compounds that offer better protection than an equivalent weight of RHA against some threats. For example, the LOS thickness of the glacis armour on the basic T-72 is about 550mm, but RHAe protection vs KE round is far less.

22. Chinese sources indicate that ZTZ-98 has a 220mm thick glacis of steel - glass fibre - HSS - steel sloped at an angle of 68 degrees (i.e. nearly 590mm LOS thickness).  They claim this gives protection of 500-600mm RHAe.  The lower front hull is 80mm steel.  The turret front is composite armour with a claimed resistance 700mm RHAe against KE and 800mm RHAe against HEAT.

AT Round penetration estimates: